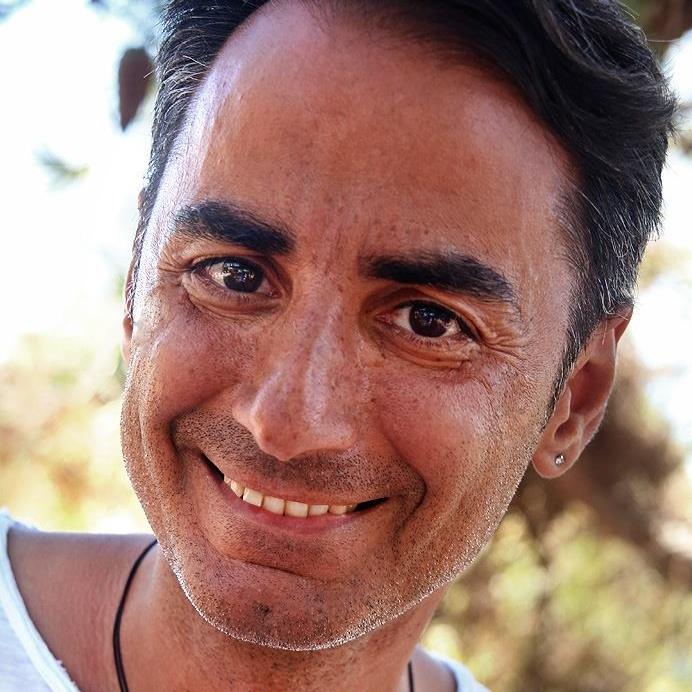 I AM
I am a mystic and creator artist who loves nature and connecting with other human beings. I am an eternal soul that is experiencing a human limited life. I am everything and nothing. Since I was very young I was experiencing remembrance awakenings always listening to my inner voice and guidance and with a curiosity and love of exploring the sacred mystic messages of the past. Two awakening incidents in 1994 and 1995 changed completely the way I experience the world today. Born with the gifts of a creator and a teacher I love to work with 3 paths in life. Initiation in sacred places through the decoding of Archetypes exploring philosophical truths, myths, creative photography and etymology of Greek language is the one through the use of interactive teaching using theatre and other forms of art. Creating works of art, images and videos of Remembrance for the awakening of the humans is the second. Connecting with nature through observation and planting awakens our connection with the One and the source is the third. The use of all 3 elements are my aim to awaken the people and to connect them with their own soul so they re-remember who they really are.
My intention is to connect and co-create with other human beings on the same creative path for an Earth and Humanity of Love and Ascension full of Joy and Beauty.
STUDIES – WORK – PROJECTS

I studied in Greece at the Technical University of Athens through the departments of Graphic Arts (BA) and Photography (BA) and I also studied artistic photography in the Photography Circle Creative  School. In London I studied Interactive Media (MA). I have lived in Greece-Athens, London UK and in Canary Islands – Fuerteventura and now I live in Crete-Greece.  I have been involved in teaching in schools, local communities and individuals, and in organizing creative  teams for the last 25 years and I have organized and participated in various art exhibitions. Also as video creator and photographer for commercial and art projects. I designed and organized 2 Festivals, The Luminus Fest (2011) and The Festival of Joy (2017).
I also love cultivating earth and I am currently into a project of growing our own vegetables and plants in our own way naturally and organically.

AWARDS – SHORTLISTS
I won the Golden award in 2007 for the Innovative business of the year and I was shortlisted at the World Photography Awards – Cannes (2008) for my series of photography “Colorful Infection” and Aegean Docs – International Documentary festival competition for my movie “The Song of the Earth” (2014). With our organization Inroi we also won a prize to run interactive art lessons at Schools from the Ministry of Culture in Greece (2019)

2002 Immersive360, co-founder and Creative Director with creation of interactive 360 content for companies such as large Museums, Hospitals, Hotels and Real Estate 2012 Diktyo Genesis, co-founder, Creating and communications Director, Creating and connecting networks and designing concepts and events of co-creation (Concept of 2014 Year of Yoga with 2 open festivals with more than 2500 participants) 2017 Inroi, cultural organization based on designing concepts and organizing learning workshops and events based on Ancient Greek culture. (Run the cultural Festival in Ancient Olympia alongside with the 26th International Philosophy Congress.) 2019 Founder of Polycademy, an interactive digital International Academy based on philosophy and the Greek ideals and values. 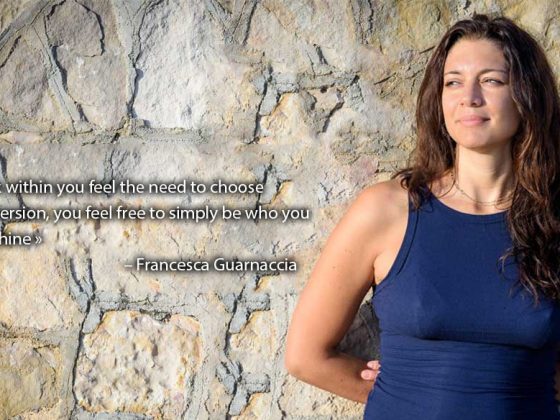 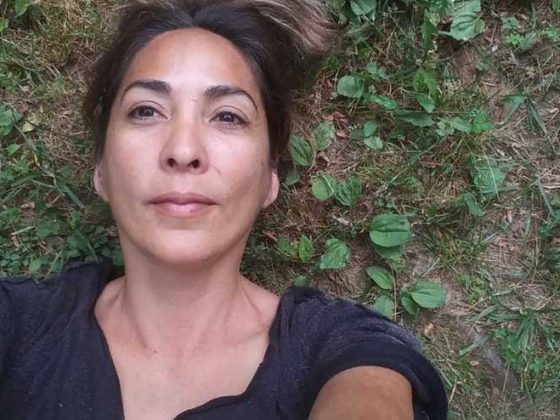